Dogs don’t bite people every day, nor does a person get bitten by a dog every day. But it does happen. Many prospective pet owners are concerned about the dangerous nature of the breed they are choosing. Which breed of dog bites the most? This is a question on their minds when they are searching for pets.

Remember that a dog’s aggression and ferocity reflect its treatment, training, or fear, and not its personality.

This knowledge would be beneficial if you have to come face-to-face with a ferocious dog who is ready to pounce on you. It can save you from being bitten by dogs.

Here are the dog breeds that bite the most.

Rottweilers are huge, powerful canines bred to work as livestock dogs. Their strong jaws,  protective instincts, and vigilant nature make them the most fierce and biting dogs in the annals of dog history. Research, however, reveals that just because they have a higher predisposition to biting does not mean they are one of the most violent and aggressive of them all. Rottweilers are often well-behaved and social when properly trained.

Chihuahuas are bred for their companionship and loyalty but the fact often overlooked is their ferocious nature. Chihuahua bites are typically overlooked because of their smallness in size, as it causes less damage than bigger breeds. They’re the ones who frequently growl and bite. Although dog bites can be painful, they are rarely fatal. Minor attacks by these dogs, on the other hand, are common and might cause fear of animals in young children.

These strong, robust dogs are often seen catching dangerous intruders and criminals and ensuring the safety of their owners at any cost. German Shepherds were trained to protect and defend their owners and are not scared to bite somebody who stands in their way. Unless trained properly, these animals can be dangerous to strangers on the road.

Terriers have long been used to hunt rats and other tiny rodents, but they are also well-known for their bad temper. They have this instinct to sink their teeth into their game, and at times they unleash this instinct on humans as well. These canines are most prone to bite children since terriers have a quick temper. However, they can be stopped by resisting them.

The Tosa Inu is a huge breed that has been banned in Malaysia, New Zealand, and the United Kingdom. Though their bites are powerful, this action doesn’t seem to be justified. Even those who are dog-friendly are scared of these ferocious dogs because their bites are so severe and bite wounds are the most painful.

Bullmastiff is another large, strong dog who can turn from being sweet, obedient, and peaceful to snarling, barking, and biting in the blink of an eye. This breed’s dog attacks can be extremely painful. Furthermore, their huge weight can give them an extra advantage and can lead to more damage.

This is a dog that was raised for the sole purpose of hunting down rats and other vermin. Although their inane nature dictates that they attack small game, bigger animals as well as humans can also fall prey to them at times. These dogs are very energetic. They tend to go berserk and bite humans if not properly trained.

They’re known to be very energetic, but this can also make them dangerous if not trained properly by their owners or breeder – which should always happen at birth!

No one would want to come anywhere near an American Bulldog that is in an attacking mood. They can be violent in response to any trigger but are usually calm and relaxed. American bulldogs, in general, enjoy sleeping on sofas. It will come alive and spring into action at a moment’s notice if it feels threatened. As a result, they can be rather aggressive, and people must use extreme caution when interacting with them.

They are devoted and affectionate, yet their temper is unpredictable. Huskies are hunting dogs and it is in their instinct to bite. Young huskies are prone to biting whenever they get excited. Unfortunately, they have gained notoriety for attacking children. You need to keep an eye on children when they engage with dogs of any breed, not only Siberian Huskies.

Most people find it unbelievable that Cocker Spaniels can bite. These dogs have long ears, striking faces, and a lovely coat. These dogs are highly popular as pets in the United States.

While these dog breeds are adorable, they should not be taken for granted. When a dog feels threatened, it may become agitated and bite or attack. Even though their teeth aren’t particularly sharp, they can cause injuries that necessitate medical attention.

These are the top dog breeds most likely to bite. However, there’s no reason to be terrified of a dog or avoid it simply because of its breed. There are several basic things to consider when a ferocious and attacking dog is charging at you. The first and foremost thing you need to realize is that many of the reasons behind this dog behavior are not linked to its breed. In case you ever find yourself in such a position and feel like you’re about to get bitten, try to keep calm and distance yourself as much as possible.

Dogs rarely bite without a reason. Each year, around 5 million people are bitten by dogs. It has been said often that if everyone looked after their dogs properly, they would be free of unwanted bites. 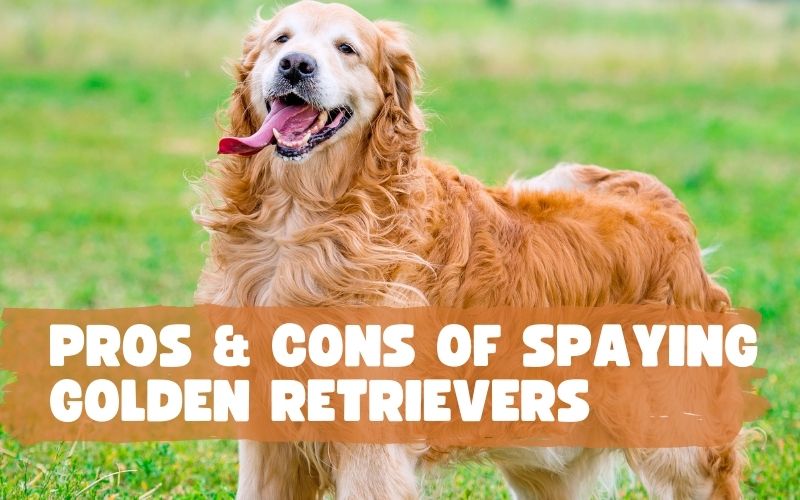 The Pros and Cons of Spaying Golden Retrievers 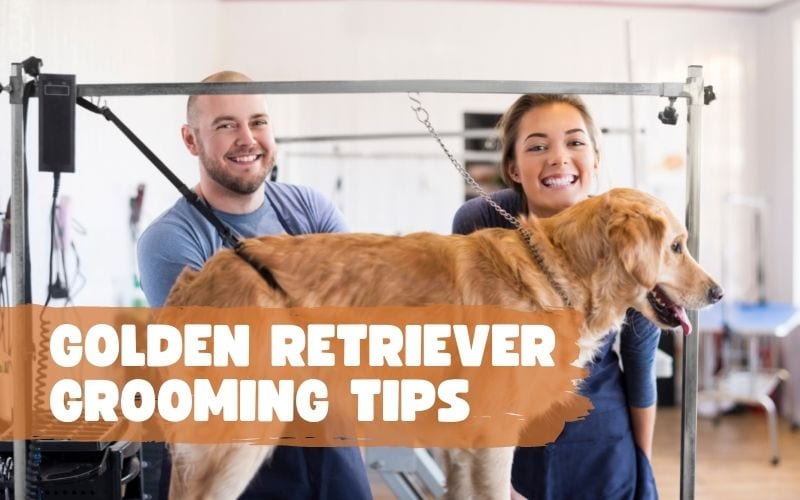 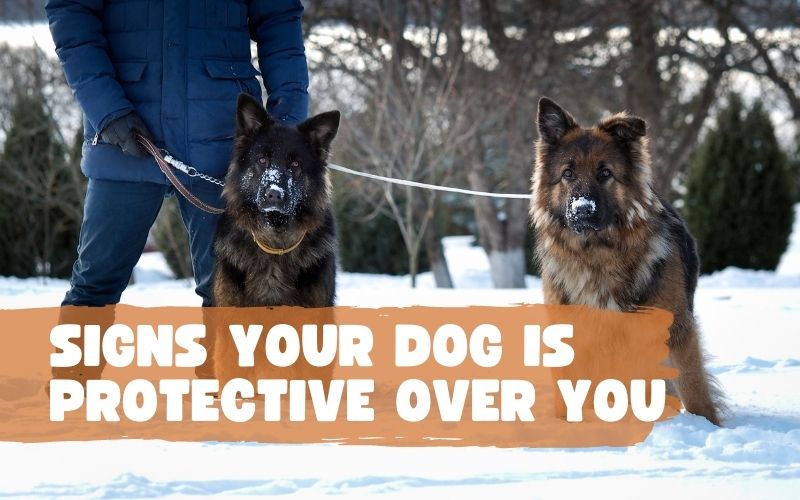 Signs Your Dog is Protective Over You 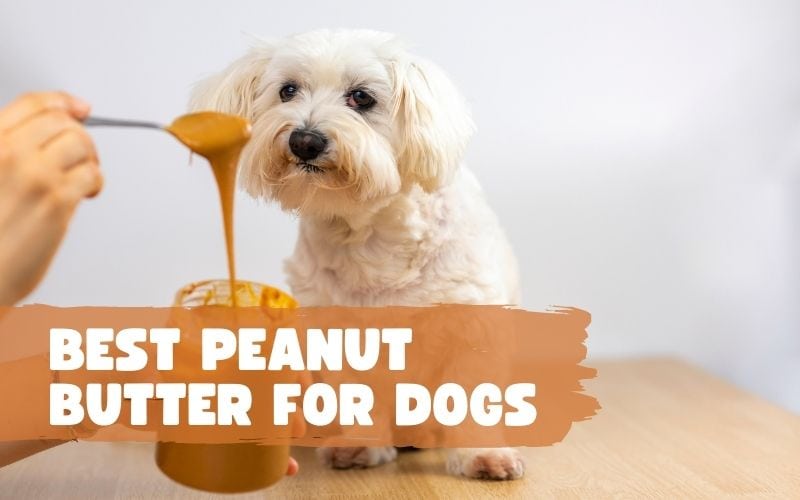 What Brand of Peanut Butter is Safe for Dogs? 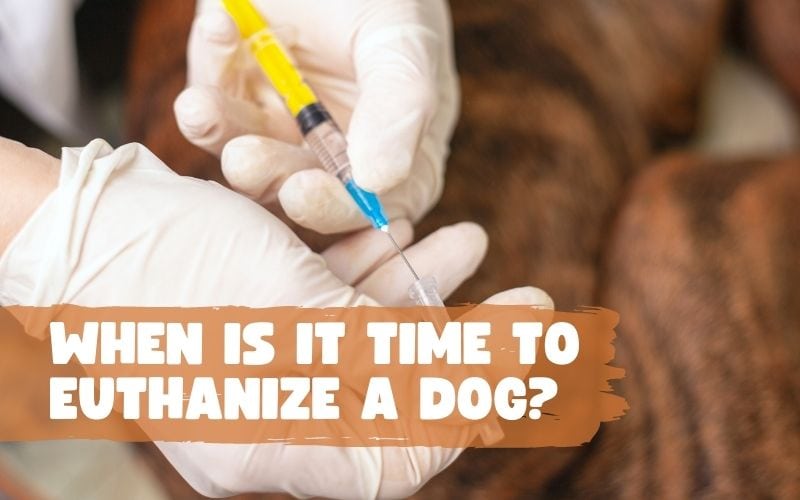 When Is It Time to Euthanize a Dog? 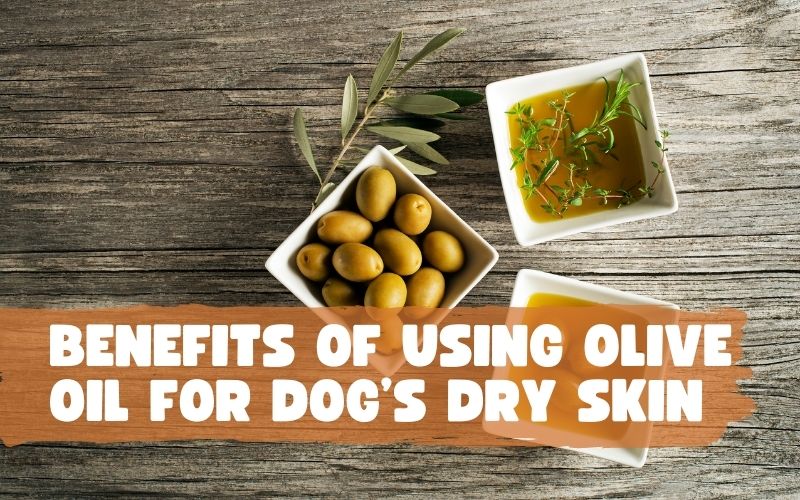 The Benefits of Using Olive Oil for Dog’s Dry Skin